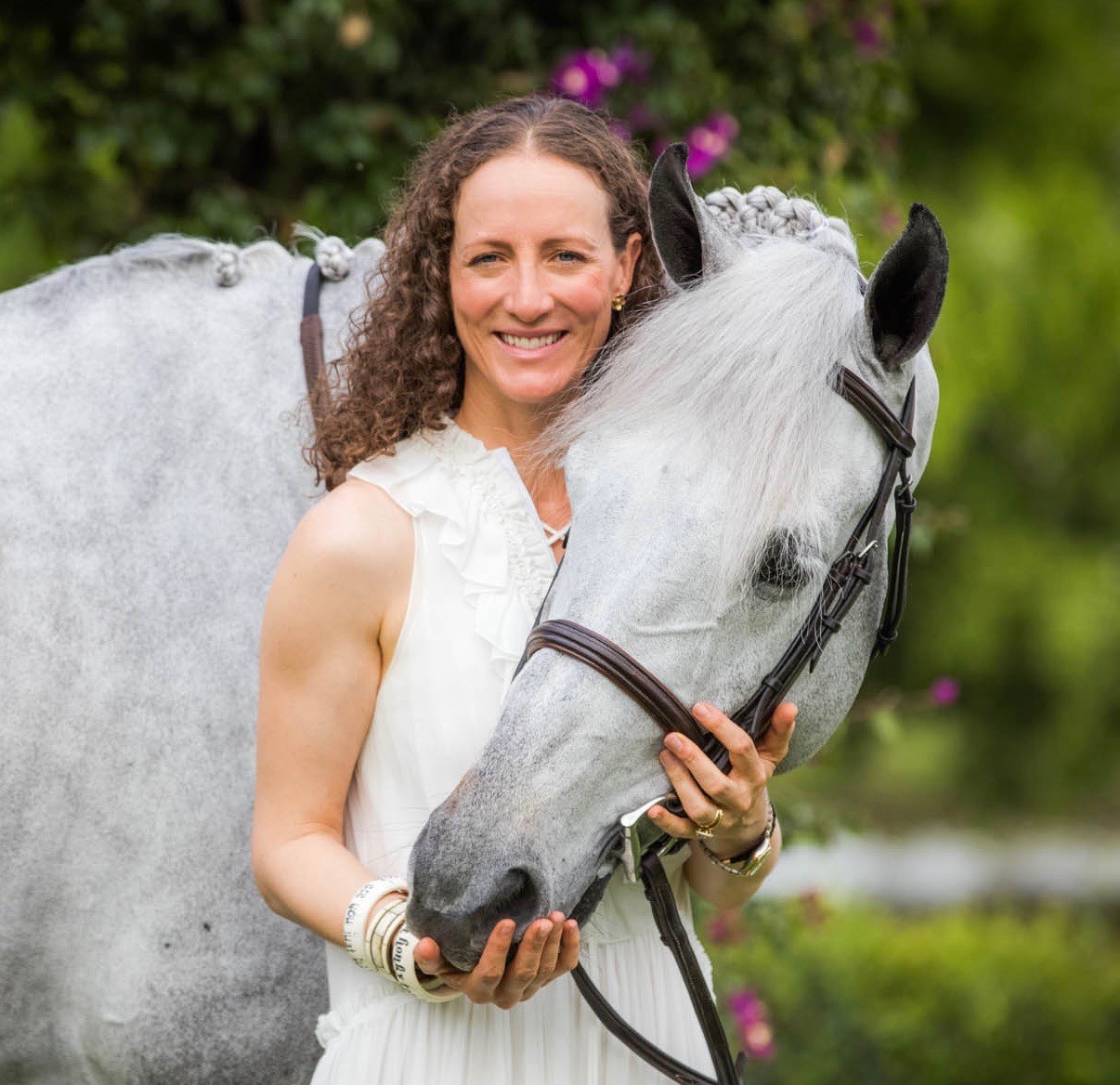 A former showjumping rider, she was one of the most successful horsemen of her generation, winning multiple national equitation championships, Open Jumper Grands Prix, and the intercollegiate Individual National Championship. She received the National Horse Show’s Sportsmanship Award and was named Chronicle of the Horse Hunter Horseman of the Year, US Equestrian Federation Junior Equestrian of the Year, and Stanford University’s Club Sports Athlete of the Year.

Sarah holds a B.A. in Psychology and an M.A. in Education from Stanford University and an M.F.A. in Fiction Writing from NYU, where she taught Creative Writing. Her work has appeared in The Concord Review, Practical Horseman, Sidelines, Show Circuit, The Chronicle of the Horse, and CAST’s Bookbuilder Project and Google Literacy Project, among other places.

She is currently studying with Tara Brach and Jack Kornfield, in their two-year Mindfulness Meditation Teacher Certification Program. She lives in Colorado. 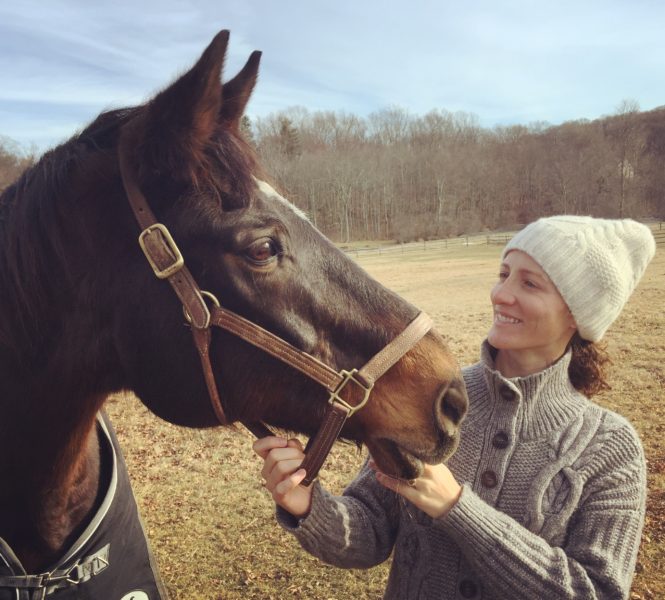