Back at the Ranch 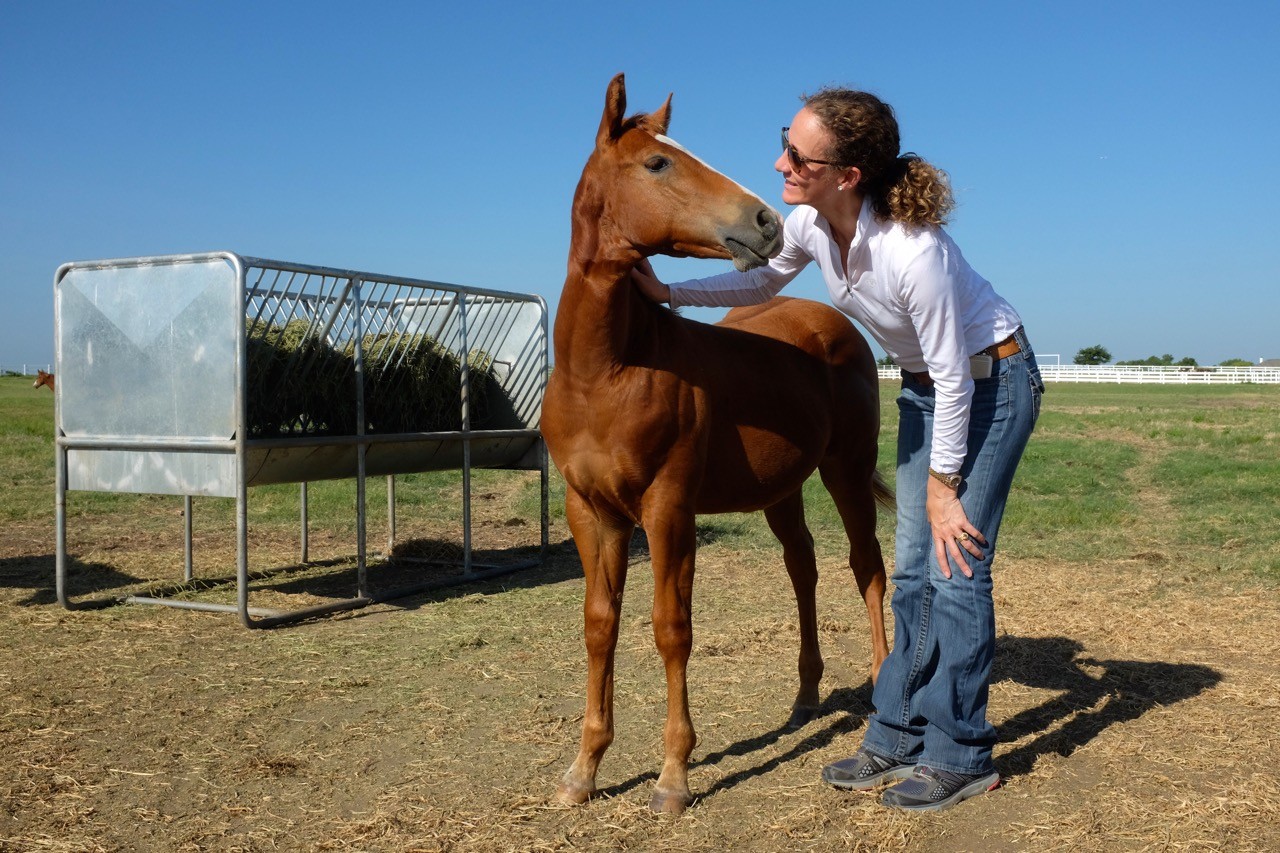 Hanging out with foals is one of the all-time greatest things, especially when they’re as friendly as this guy. Scratch his back, and he’s your new best friend, breathing on you with that soft little whiskery muzzle. He’s the son of two world-champion reining horses—our stallion, Gunners Special Nite, World Equestrian Games double gold medalist, and our mare Darlins Not Painted, World Reining Finals champion. 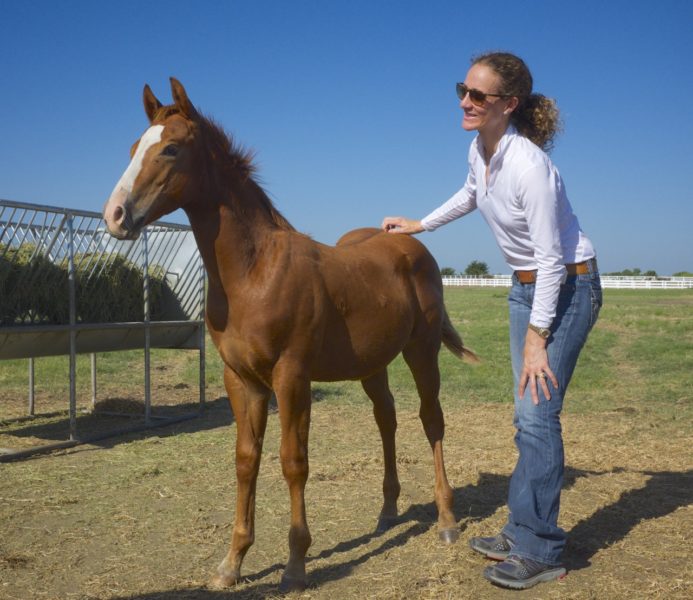 Call It A Nite, a.k.a. “Danny” (Gunners Special Nite x Darlins Not Painted) 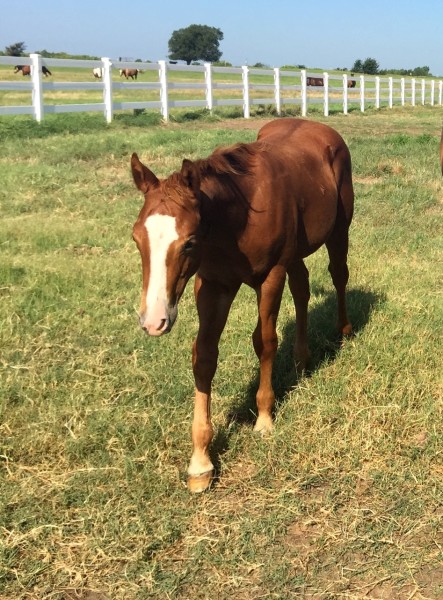 This is at Tom McCutcheon Reining Horses in Aubrey, TX, where the western branch of our Turnabout Farm operations is based. The foaling season’s just finished. We have twelve of our own new colts and fillies on the ground. Half we’ll auction as yearlings; the others we’ll keep and train.

I spent a toasty four days at the ranch with Tom and Mandy, finalizing which of our current yearlings go to auction this fall, watching the two- and three-year-olds in training, practicing my spins and slides, and touring the pastures with the breeding manager, Barb, to visit the foals. 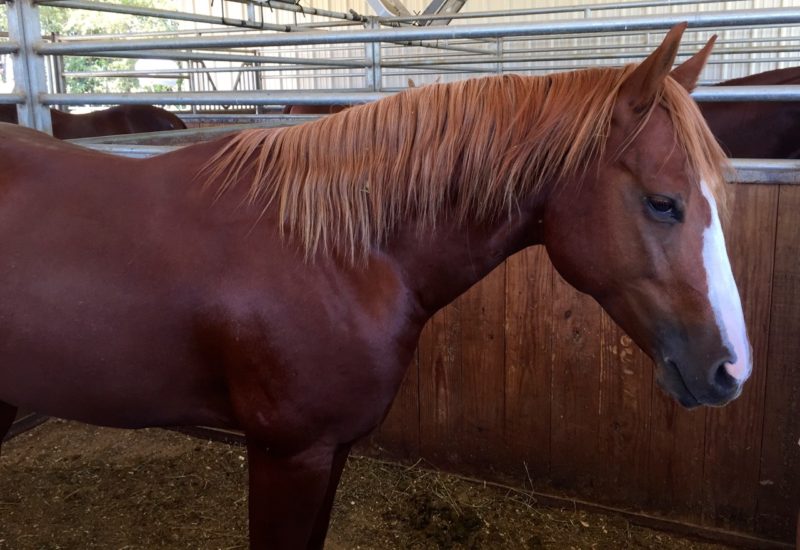 And a look at some of Gunners Special Nite’s three-year-olds perfecting their sliding stops. They’re all getting ready to show for the first time:

More from the pasture: 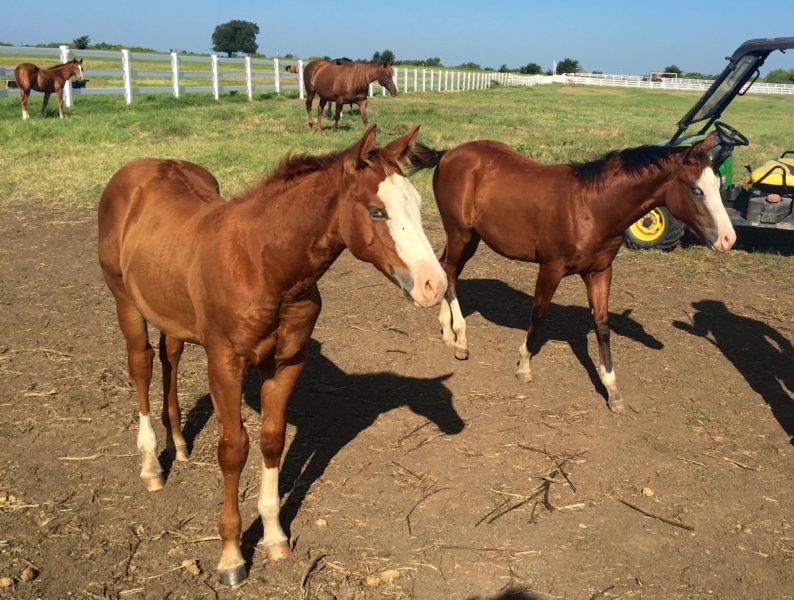 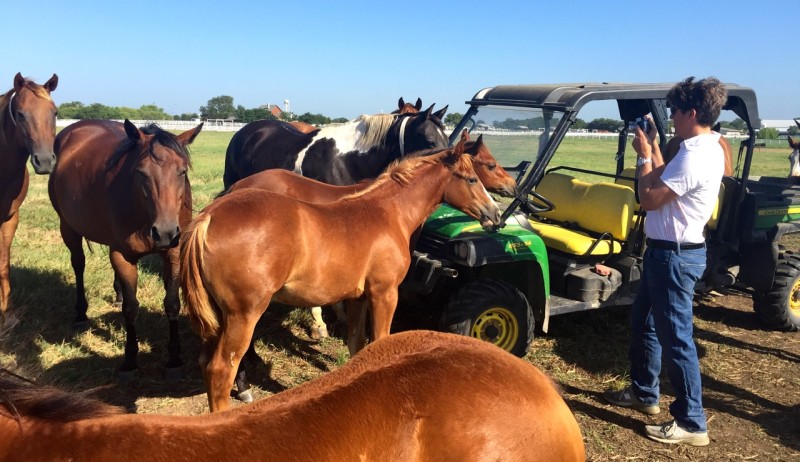 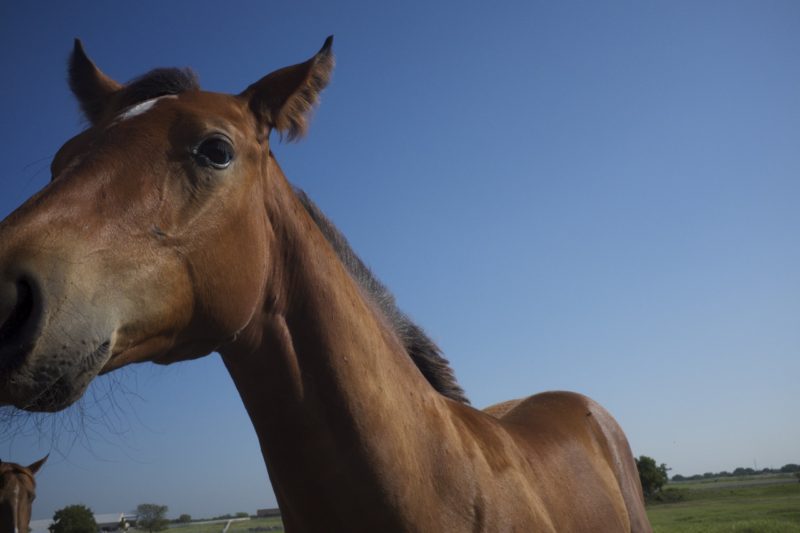 This colt inherited his mom’s coloring: 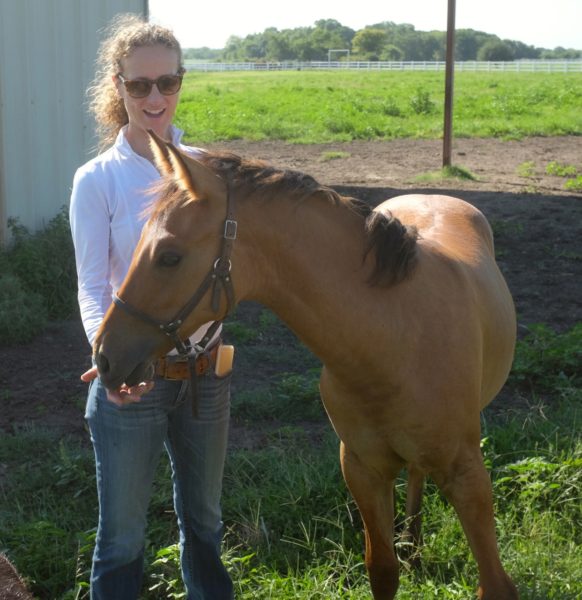 In the yearling fillies’ pasture next door, a daughter of my boy Ruf Hearted Jac: 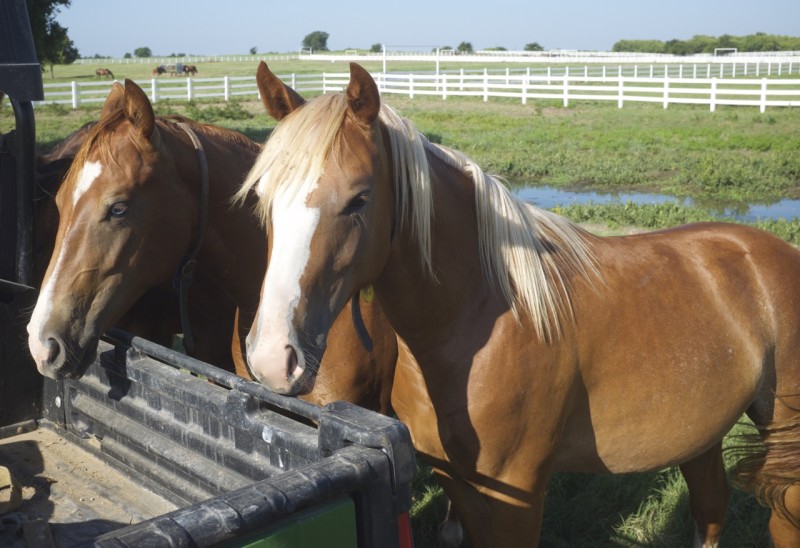 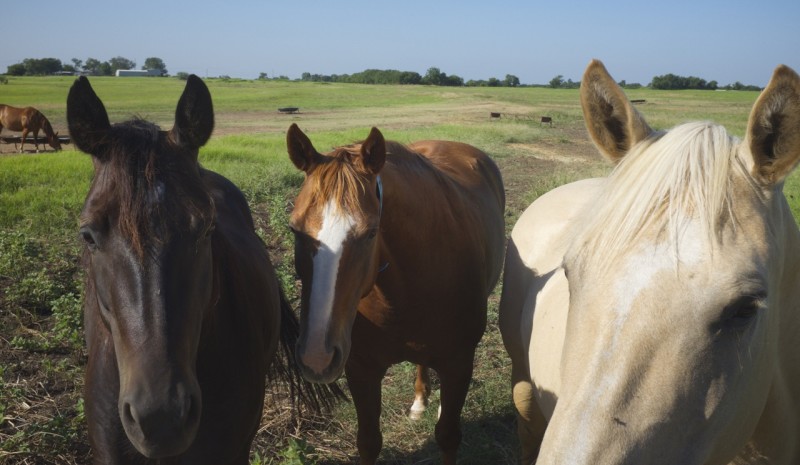 Chexy’s three-year-old son by Gunners Special Nite, Sunglasses At Nite (a.k.a. “Corey), was featured in the sliding stops video: 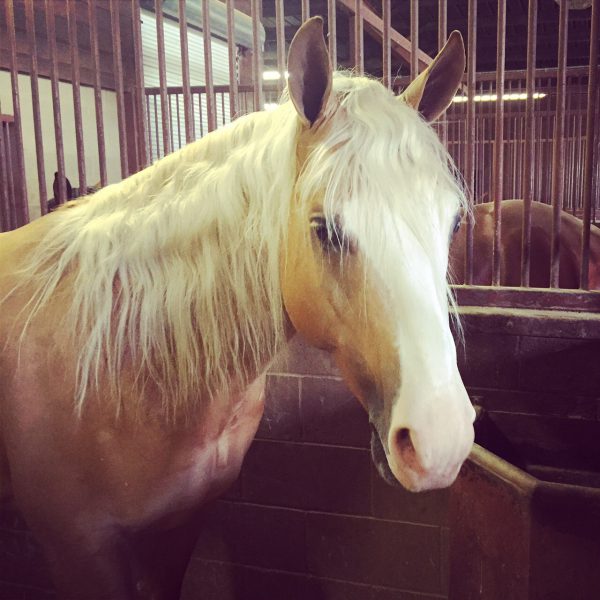 My first reining horse, Dundee, lives in the pasture behind Tom and Mandy’s house with his buddy, Okie. 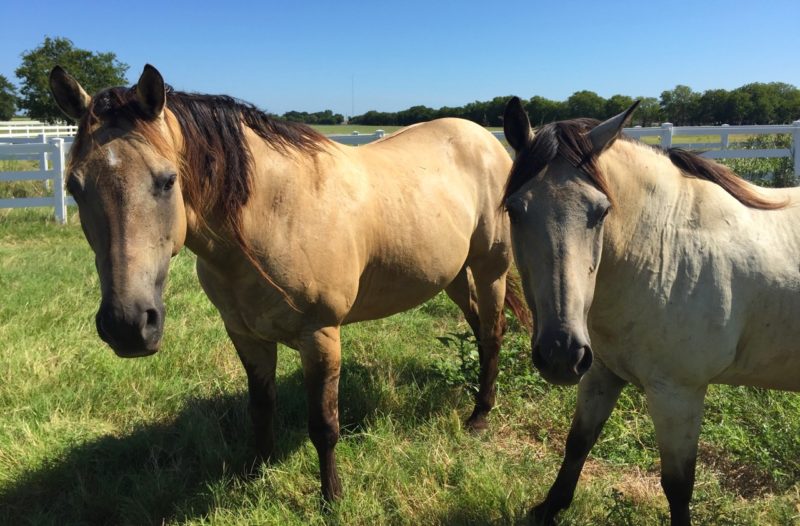 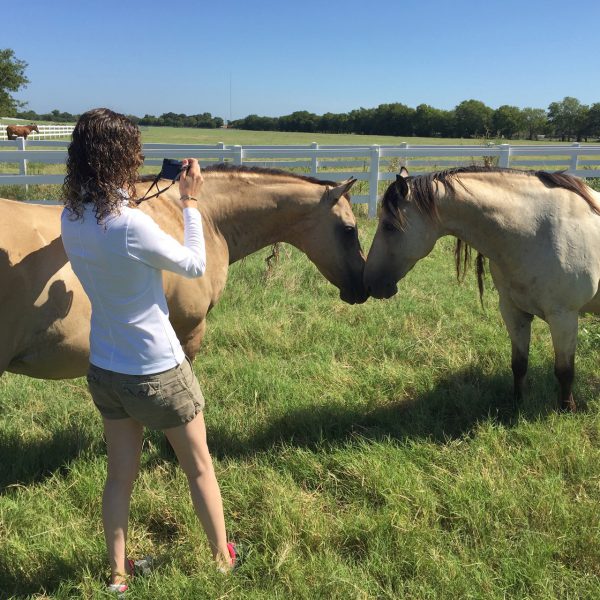 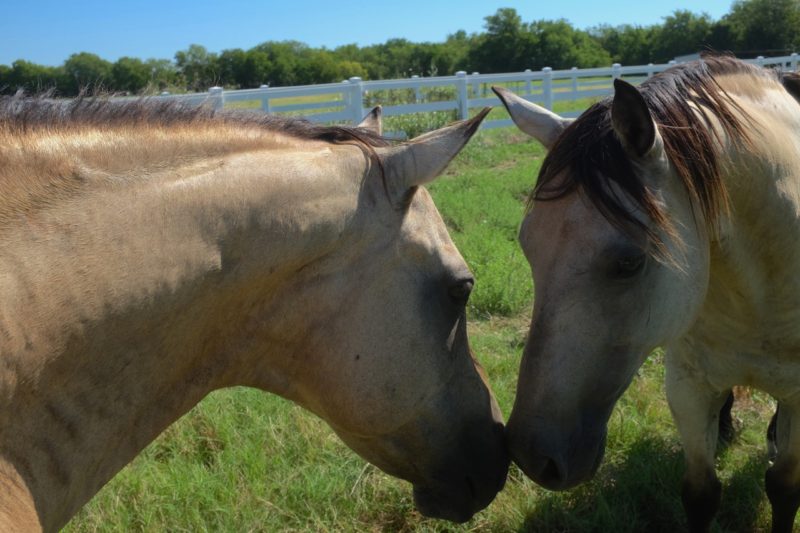 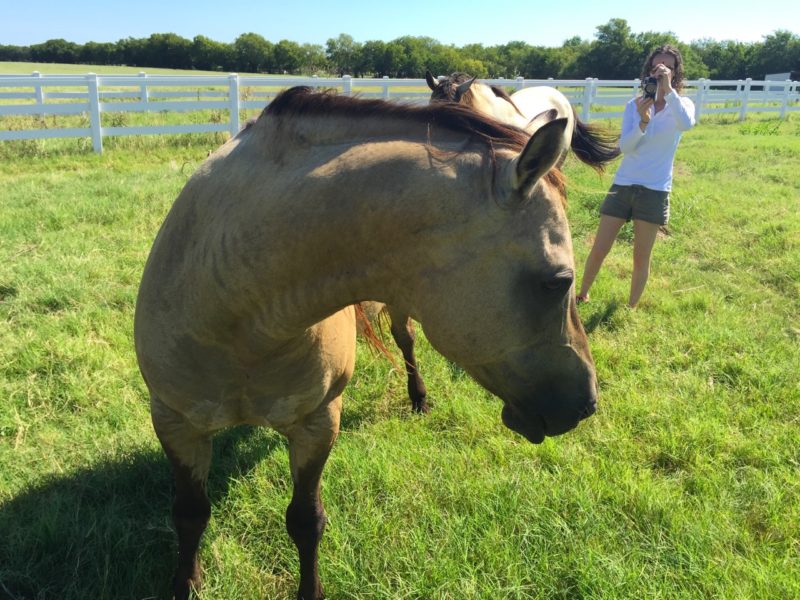 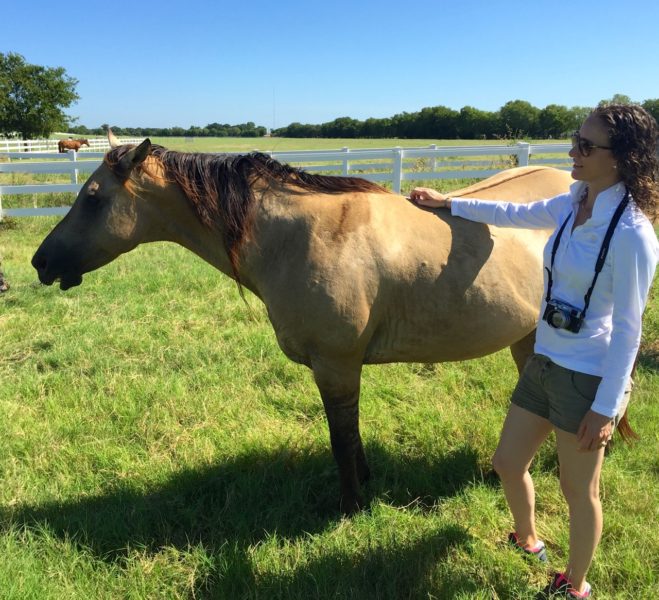 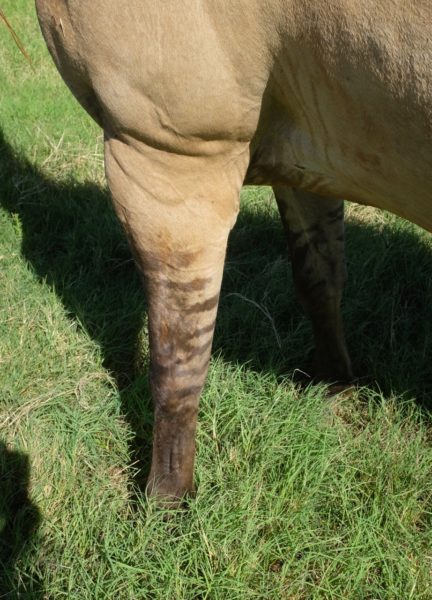 Friday afternoon we stopped by the cutting horse Spectacular in Fort Worth. This, of course, is different from what our reiners do—no cattle for us. Fun to see these horses work.

In other travel-type news, culinary stops included Pappas Brother Steakhouse for classic tomato/onion/Roquefort salads and the most buttery, peppery, tender steaks; local Mexican with a bunch of friends; and an upstairs open-air bar—very Austin-ish—for burgers and brisket sandwiches, plus a tray of crispy fries, for Saturday lunch in downtown Denton. Not exactly get-your-vegetables territory, but good Texas eats.

Tom and Mandy leave for the North Central Futurity next week, with several Turnabout-bred horses on the truck. A big moment in the year: our handsome boy Corey and some of his half-siblings will make their debut.