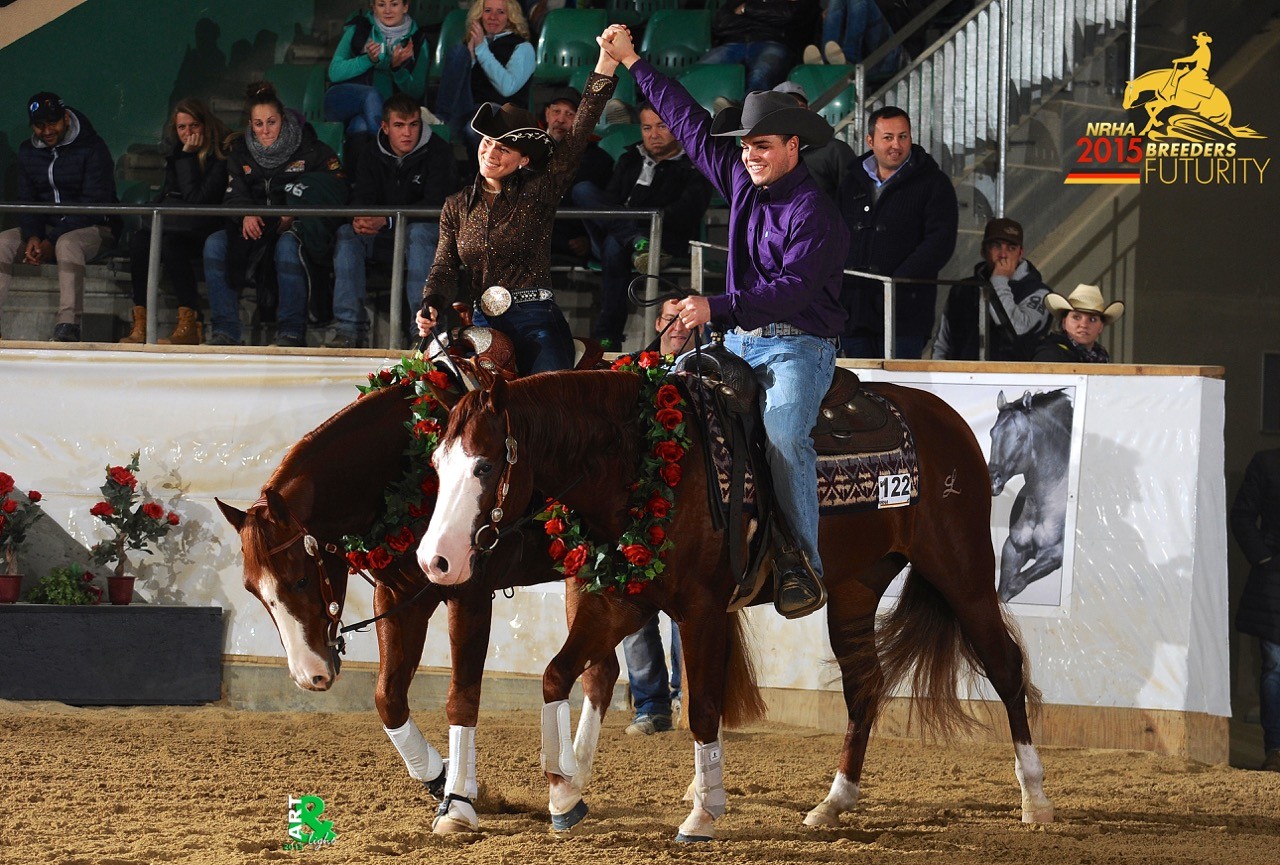 Our stallion’s offspring won both the Open and Non Pro German Snaffle Bit Futurities. I love this photo of the two champions together. Dominik Reminder and Sliding To The Top (Gunners Special Nite x Dos Coronas) marked a 226 to win the Open. Marina Becker and MJ Heavens Nite (Gunners Special Nite x Gallo Del Blanco) won the Non Pro with a 221. And they also recently won the Austrian Non Pro Futurity. 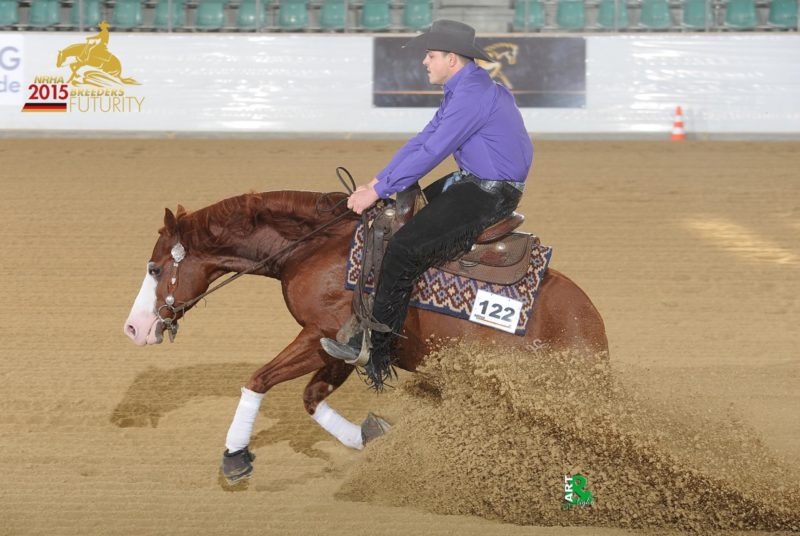 Dominik Reminder and Sliding To The Top 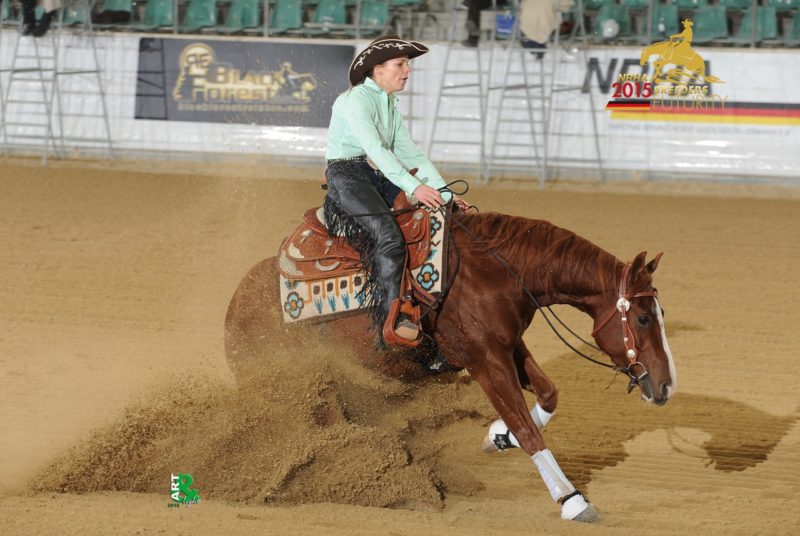 It hit me what a truly exciting year we’re having when I saw, in our latest ad, the list of recent wins by Gunners Special Nite offspring:

Crossing our fingers for the big NRHA Futurity in November, and feeling lucky that this extraordinary horse came into our lives!