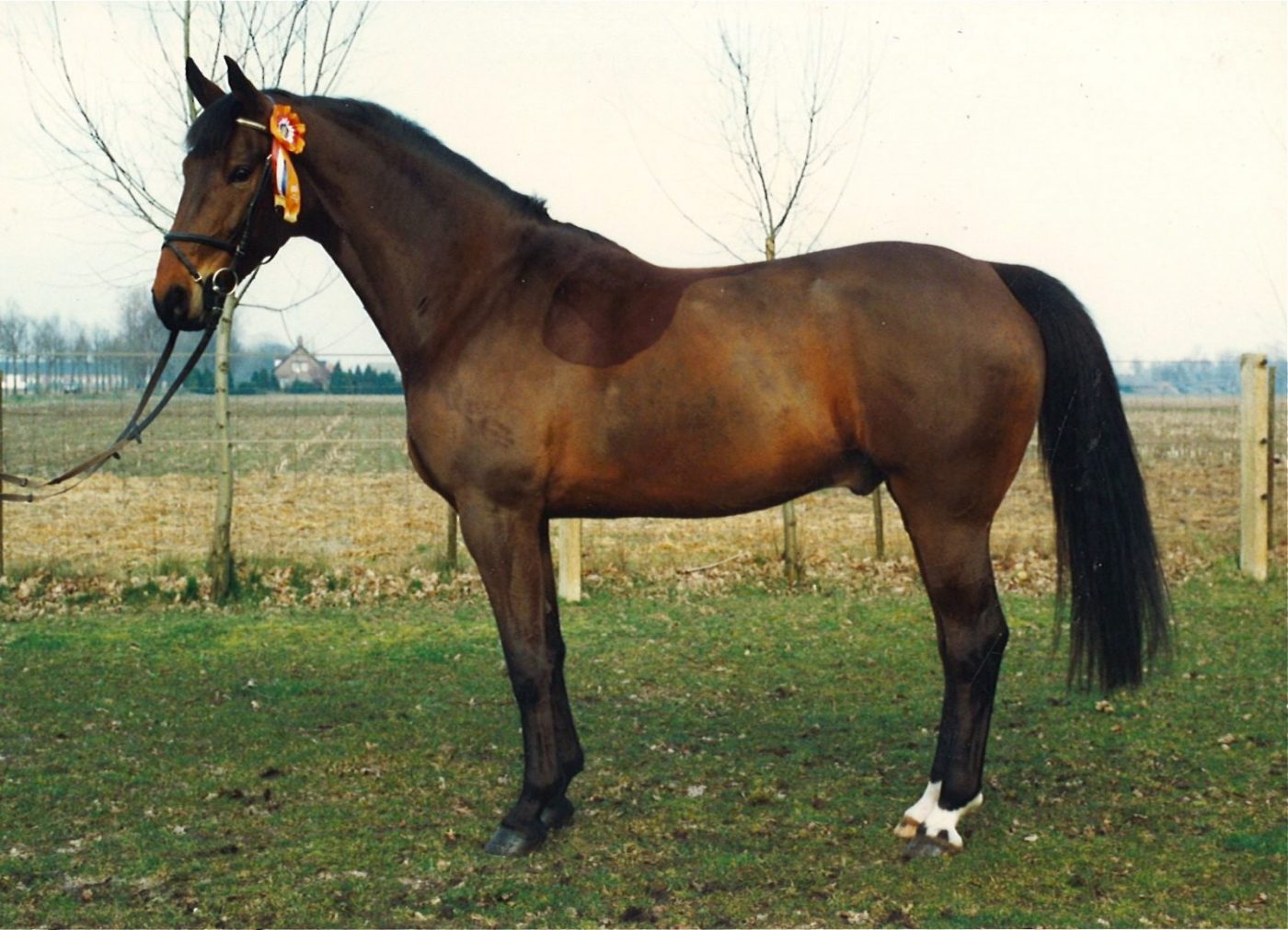 When Hurricane died, he was twenty-five according to the horseman’s convention of calling all horses one year older each January first, but his actual 25th birthday would have been today, March 26th.  The Dutch family who bred him sent me these delightful photos from his early years: posing brightly as a six-year-old the day he was sold to the Japanese rider Taizo Sugitani; as a newborn; and playing as a foal, beside the kind of creative fencing you often see surrounding modest European paddocks. This wasn’t a glamorous professional breeding farm. The Gevers family are good amateur horsemen.

They had a mare they describe as an average athlete but the smartest horse they’d ever known. They bred her to a neighbor’s stallion, an excellent jumper that was later sold to the legendary Canadian Olympian Ian Millar. That horse, renamed Baarlo, was gelded before crossing the Atlantic, and as far as I know, Hurricane was his only offspring. My horse of a lifetime. He was the smartest horse I’ve ever known. He got his mother’s brains and his father’s talent. Sometimes off-the-run bloodlines produce a star.

Taizo wrote to me that the reason he’s able to compete at the top levels of the sport is that Hurricane took him there. The Gevers family avidly followed Hurricane’s career. I visited them at their house in Holland, and they showed me the little sand arena where he started under saddle; the place by the house where they tied him for grooming, where he once spooked at a bird and knocked his head on the stone siding, dazing himself and scaring the people, until they saw he was all right. (They told me this after I said how funny it was to me that Hurricane, big and dignified and brave in the world’s brightest show jumping stadiums, would spook at a tweeting bird and dart across the schooling area.) I showed them videos of him jumping—some of the best days of my show career—and they asked for copies. They adore him. I get the sense that bringing him into the world is one of the things they’re most proud of. I know I’d feel the same. 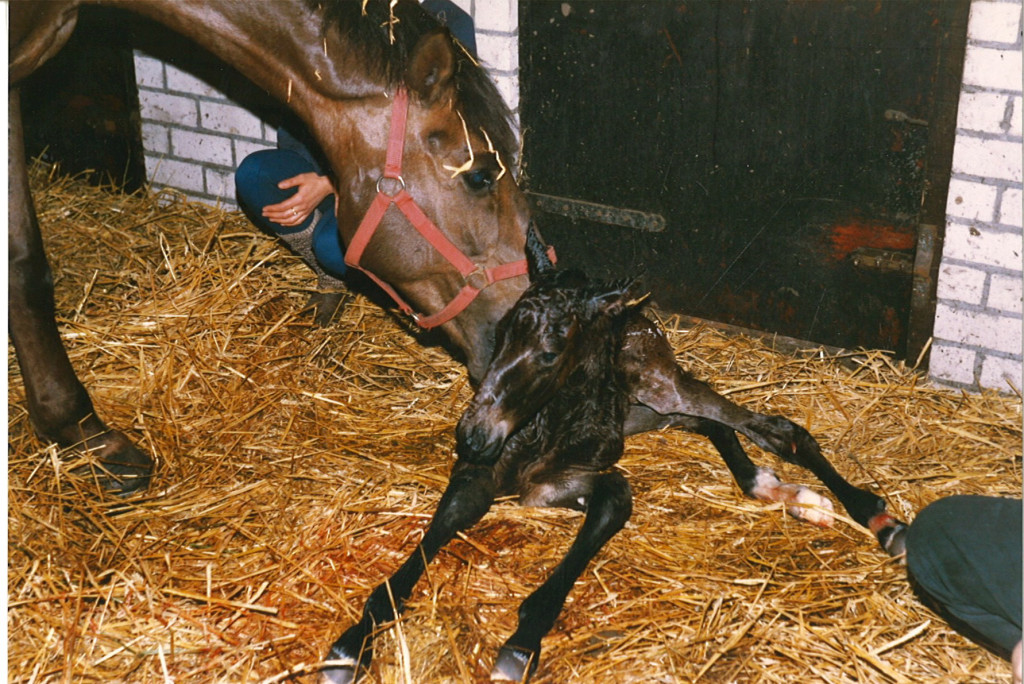 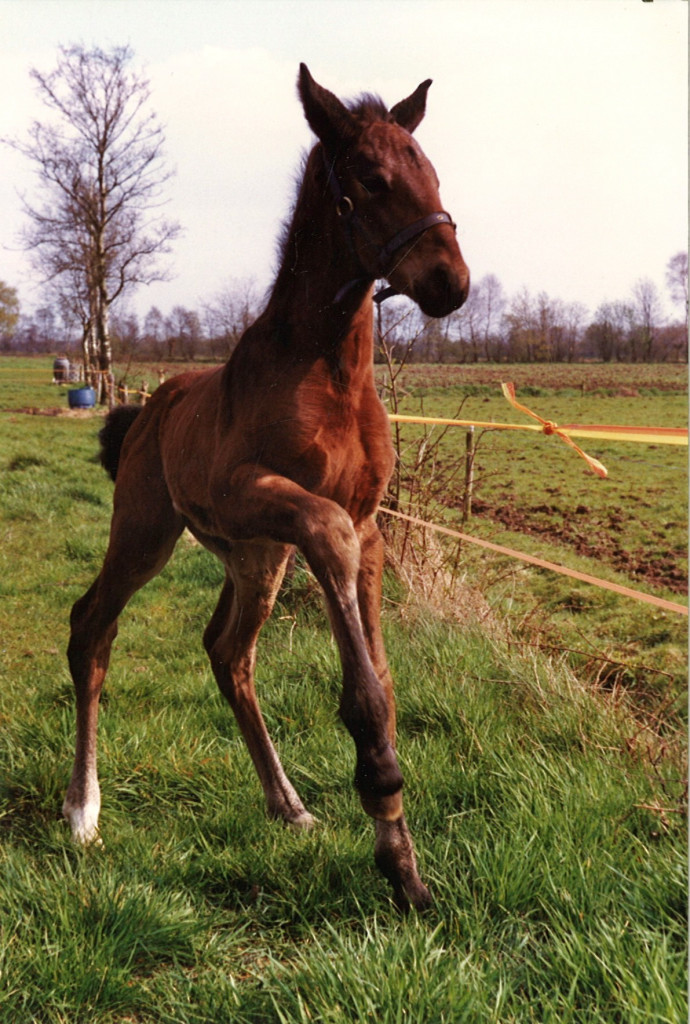