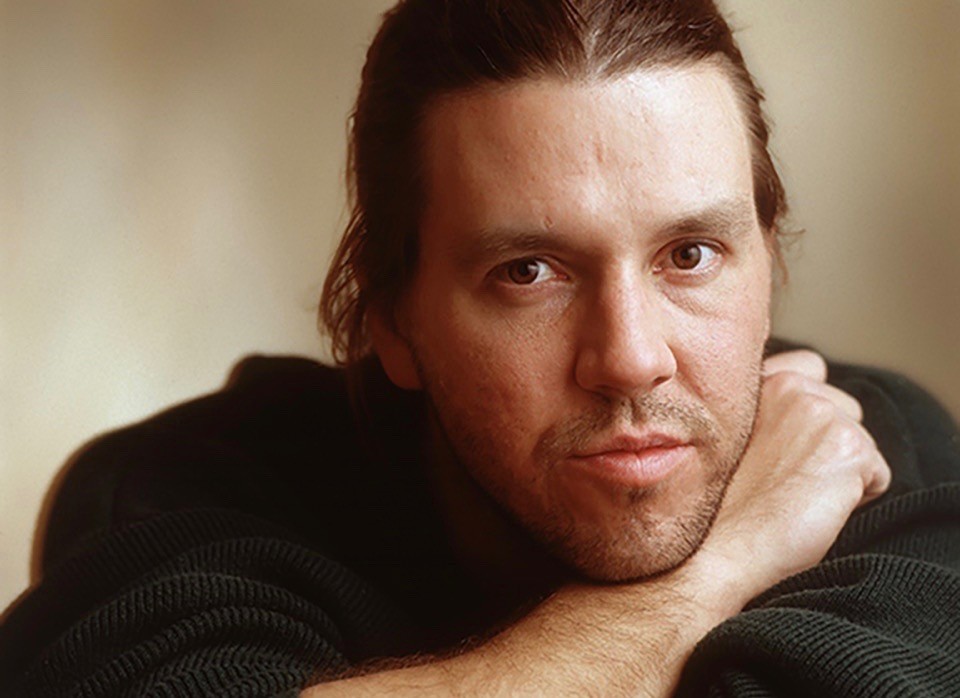 Ever wondered what it’s like on the presidential campaign trail? All that behind-the-scenes stuff that shapes what the media decides to show us, and what the candidates decide to do next?

Rolling Stone sent David Foster Wallace to cover John McCain’s 2000 presidential campaign around this same time sixteen years ago. As you’ll recall, McCain didn’t get the nomination that year, but his surprise win in the NH–R primary launched his temporary rise as anti-candidate. The guy speaking out against PACs and Washington corruption; who drove young voters to the polls in unprecedented numbers; who aimed to inspire people to devote themselves to a cause greater than their own self-interest. Do parts of this sound familiar?

Wallace’s essay, “Up Simba,” collected in Consider The Lobster, chronicles these intense few days on The Trail with McCain2000. The essay’s neither pro-McCain nor anti-; it’s an inside look at what it’s like to follow him around for a week and try to understand him and his appeal and the workings of a campaign. The action starts here, in the McCain v. Bush battle for the nomination:

On 7 Feb. ’00 [McCain’s] on the cover of all three major news weeklies at once, and the Shrub is on the run… The next big vote is South Carolina… and when McCain’s chartered plane lands here at 0300h on the night of his New Hampshire win, a good 500 South Carolina college students are waiting to greet him, cheering and waving signs and dancing and holding a weird kind of GOP rave. Think about this—500 kids at 3:00 a.m. out of their minds with enthusiasm for… a politician. [final ellipsis original]

What made McCain so wildly popular at that moment? It pretty clearly wasn’t his policies. Try to put aside your memories from the 2008 campaign, and envision what Wallace observes in these Town Hall Meeting Q&A sessions:

The questions always run the great vox-populi gamut, from Talmudically bearded guys asking about Chechnya and tort reform to high-school kids reading questions off printed sheets their hands shake as they hold, from moms worried about their babies’ future SSI to ancient vets in Legion caps who call McCain ‘Lieutenant’ and want to trade salutes, plus the obligatory walleyed fundamentalists trying to pin him down on whether Christ really called homosexuality an abomination (w/McCain, to his credit, pointing out that they don’t even have the right testament), and arcane questions about index-fund regulation and postal privatization, and HMO horror stories, and Internet porn, and tobacco litigation, and people who believe the Second Amendment entitles them to own grenade launchers. The questions are random and unscreened, and the candidate fields them all, and he’s never better or more human than in these exchanges, especially when the questioner is angry or wacko—McCain will say ‘I respectfully disagree’ or ‘We have a difference of opinion’ and then detail his objections in lucid English with a gentleness that’s never condescending. For a man with a temper and a reputation for suffering fools ungladly, McCain is unbelievably patient and decent with people at THMs, especially when you consider that he’s 63, sleep-deprived, in chronic pain, and under enormous pressure not to gaffe or get himself in trouble. He doesn’t. No matter how stale and message-disciplined the [scripted opening remarks], in the Town Hall Q&As you get an overwhelming sense that this is a decent, honorable man trying to tell the truth to people he really sees. You will not be alone in this impression.

McCain2000 might be old news, but this essay is an American-politics gem. Wallace takes you way behind the scenes, from life on the second-string press bus (nicknamed Bullshit 1, trailing the Straight Talk Express) to the off-stage scene when something high-drama happens (tipoff is the cellular waltz, i.e., all reporters in lobby, panting into cellphones and pacing counter-clockwise circles) to the ultra-astute strategy analysis by the network-TV camera and tech guys whom Wallace befriends. And there does turn out to be some super-dramatic strategic stuff during his week on The Trail.

Wallace’s eye for the absurd makes for delightfully funny material. Then also there’s his deep, persistent humanness—his curiosity and desire to figure out the things that matter. Read this essay. It’ll entertain you and make you a smarter consumer of political news and remind you that, election-wise, there’s sort of nothing new under the sun. In this era of one-liner sound bytes and fear-mongering email forwards and ultra-sophisticated marketing and spin, Wallace’s final directive feels more important than ever: “Try and stay awake.” 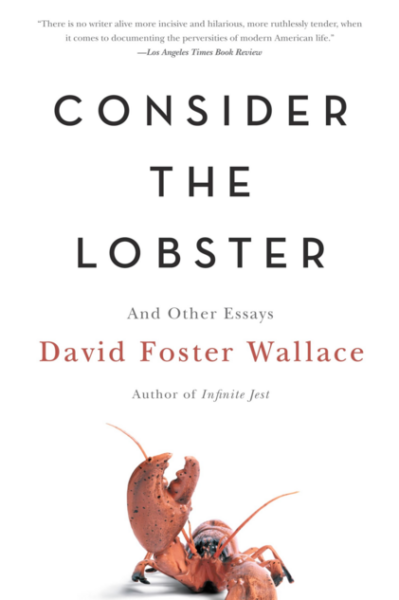