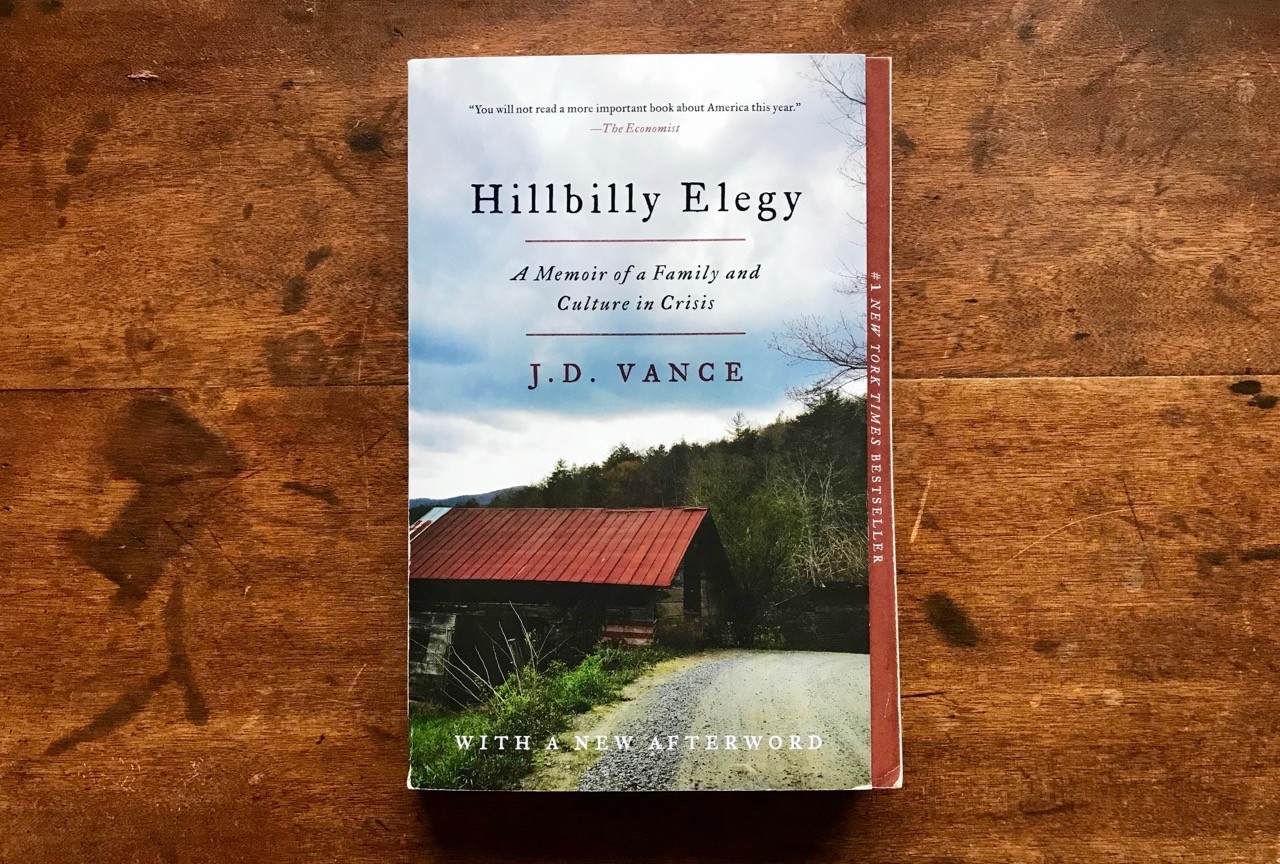 One of the most important things we can do is try to understand each other. It sounds simple, but it’s not always easy. It takes attention and compassion, an ability to look beyond our own personal concerns, to care about the suffering and hopes of others. Connecting with others in this way is good for our society and ourselves. In seeing another’s vulnerability, we often find common ground.

Books—particularly fiction and memoirs—can be powerful vehicles of empathy and understanding because they invite us into another person’s mind. The most intimate stories of struggle can ignite our sense of shared humanity, making us feel less alone in our challenges and perhaps kinder toward those we might’ve been inclined to judge.

In his much-talked-about 2016 memoir, Hillbilly Elegy, J.D. Vance illuminates his particular slice of America. He grew up in a southern Ohio steel town and Appalachian Kentucky. Despite childhood trauma and social and economic disadvantages, he achieved upward mobility: Yale Law School, a comfortable life, a happy marriage. He beat the odds, but many in his family and community did not. Vance tells his personal story in an engaging and honest voice. He also explores, by interweaving scholarly analysis with his own experiences and observations, the struggle of his people.

The book has been widely praised for its compelling story and cultural insights, including its explanation of many Trump voters’ mindsets and priorities (which many non-Trump voters have misunderstood or been unable to relate to). It’s drawn criticism, too, from people who say Vance’s ideas oversimplify things and blame the struggling people. I don’t read it that way at all. His analysis is nuanced, sensitive, multi-faceted; he considers psychology, public policy, economic trends; he acknowledges he doesn’t have all the answers.

“The statistics tell you that kids like me face a grim future,” he writes in the introduction, “—that if they’re lucky, they’ll manage to avoid welfare; and if they’re unlucky, they’ll die of a heroin overdose, as happened to dozens in my small hometown just last year.” He says he almost gave in to the hopelessness that mired his childhood; but “a handful of loving people” helped set him on this path that’s allowed him to thrive.  He writes,

In this time of virulent political divisions—a time when social media can ignite vast and positive change or spread misinformation, anger, and us-verus-them-type thinking—the project of trying to understand each other is urgent. Vance’s book is worthwhile, and he’s an appealing storyteller.

Vance recently moved back to Ohio and is working to promote entrepreneurship, combat the opioid epidemic, and support the local communities through his organization, Our Ohio Renewal.