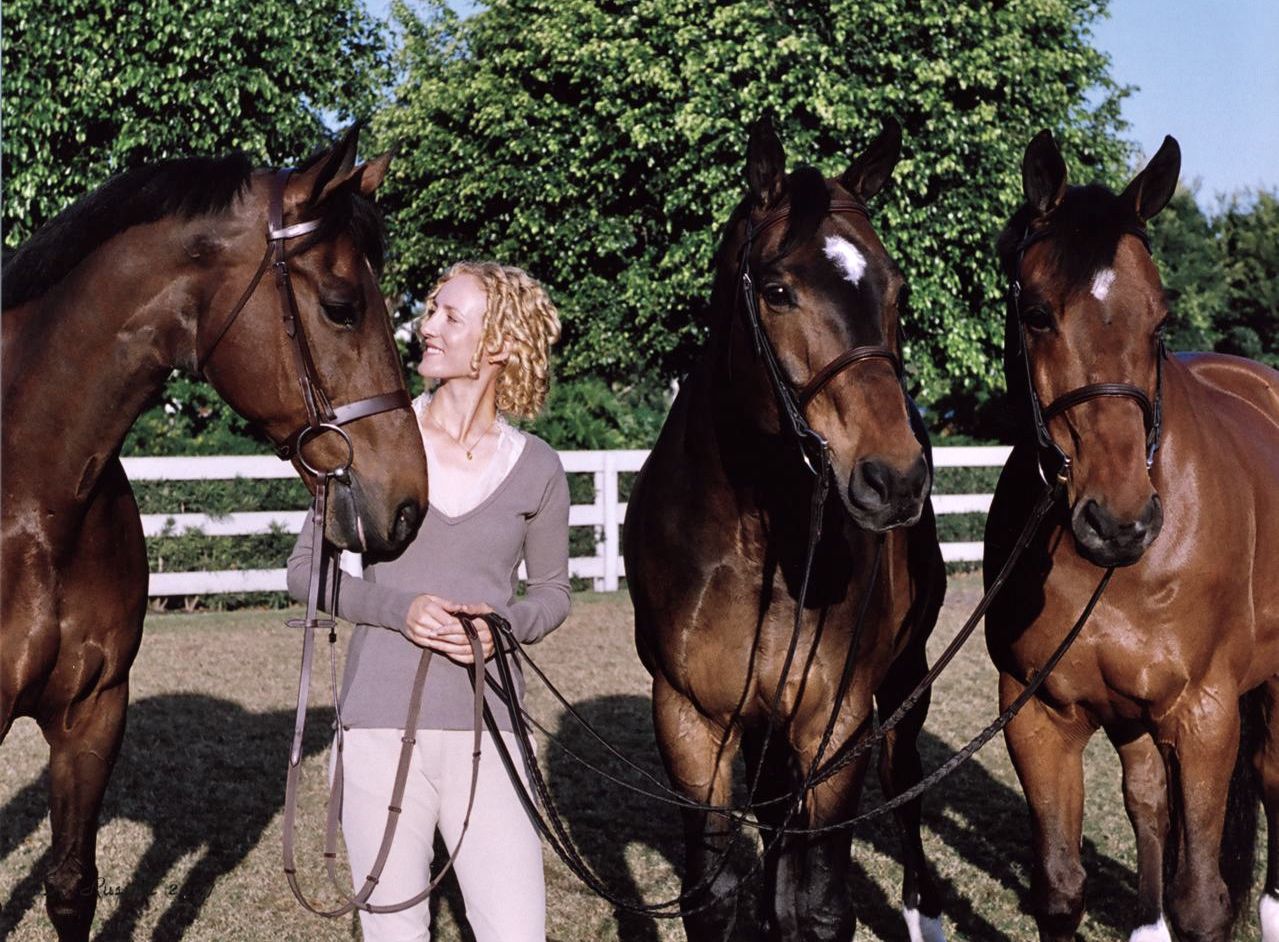 It’s good to be around horse people at a time like this. They understand what a great horse can mean to someone. I’ve owned and lost a lot of horses by this time, horses I’ve loved. But Hurricane is in a class by himself. In all our plans for the farm—the lush rolling field in back that looks so inviting, the way the pasture’s edge will come right up to the house—it’s always him I’ve thought of. He would have loved it. He’d have visited our outdoor parties. He’d have charged over to devour the banana I’d have brought him every morning.

The way he jumped for me made me feel like I could have done anything with him. The Dutch family who bred him said his magical, light, ground-devouring canter came naturally. He could gallop down the arena, then shorten his gait to canter almost in place, or on a tight pirouette. His mouth was feather-soft on his snaffle bit. After he jumped, he trotted in a special, proud way, with extra extension and knee action. He jumped clear for me in a big Grand Prix at the Hampton Classic, and when I dismounted in the schooling area, Missy, my trainer, said, Look at him smiling!

When he came to us at age twelve, he had a tiny white star on his forehead. In later years, the white spread across his forehead in a heathery constellation, and onto his cheekbones and neck. At twenty, he gamely posed for portraits on our riding field in Florida. It was hard to make him stand still without his halter; he wanted to come to me and ask what this was all about. In my favorite shot of him alone, his eye is intelligent and bright, his ears pricked forward, and his lips pressed together in what reads to me as concentration. (He liked to wrinkle his lips when he was pretending to be ferocious.) In another photo, I’m holding Hurricane, Grappa and Otter. The latter two pose beautifully for the camera, while Hurricane is still more interested in talking to me. He’s sticking his tongue out just a tiny bit, another signature of his. I can see he’s having fun. 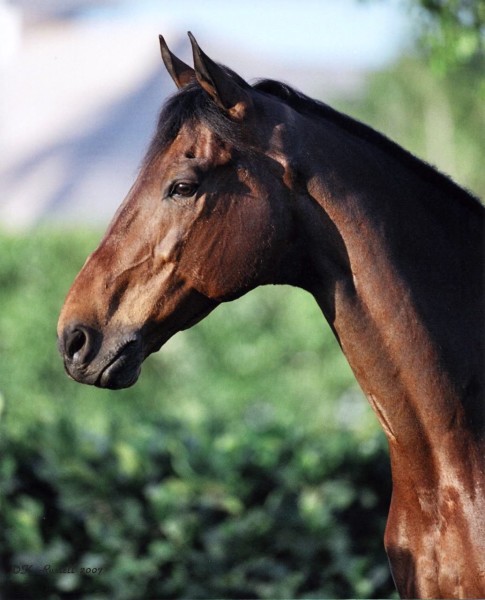 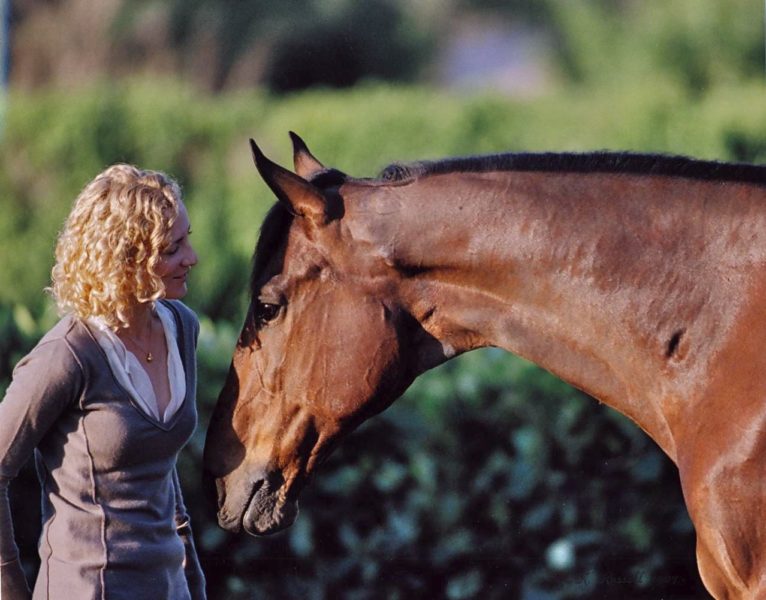