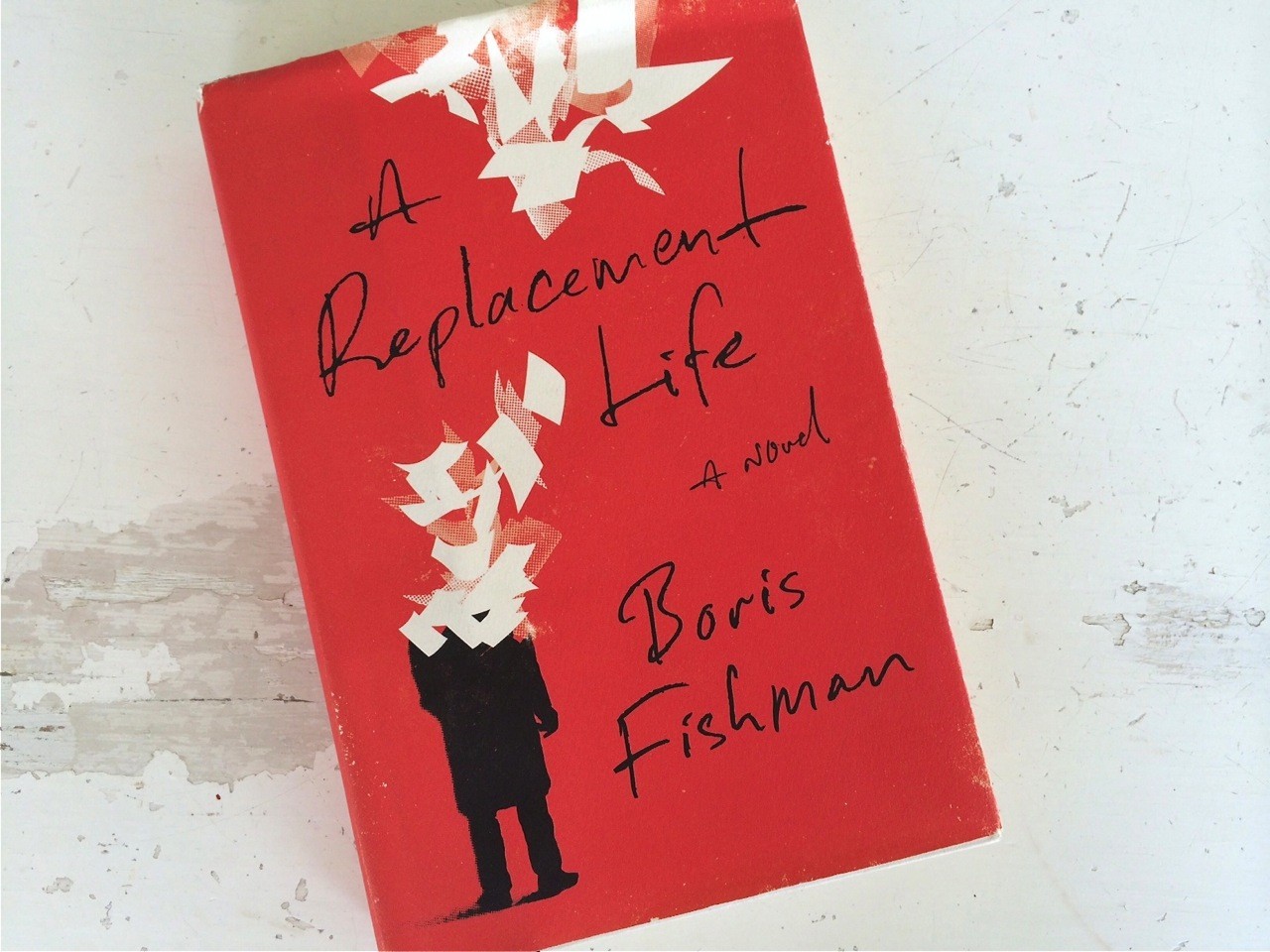 Nothing horsey here, but my NYU friend Boris recently published this novel to a rave on the cover of the New York Times Book Review. People: read this book! It’s a page-turner crafted of beautiful prose, lively and funny and grounded in the good old fashioned literary stuff—love and death, in a Russian accent. The characters’ voices bring them to vivid life, people I’d like to meet—sometimes admirable but always colorful. They don’t wither; they all have something to say. The descriptions sparkle. (The Times quotes a few gems.) Here’s a passage I love, when Slava, the protagonist, is reunited with his childhood friend Vera. They used to play supermarket together, selling cutout construction-paper vegetables to their parents. Despite a ten-year Gelman v. Rudinsky family feud, the older generations seem poised to revive their ambitions of pushing Slava and Vera together. He sees her here, after a decade apart, in the unromantic setting of his grandmother’s funeral:

“Next to her grandfather, at the far corner of the other end of the table from Slava, far enough for her words to be lost, though the mascara with which she had burdened her eyelashes would have been visible from across the courtyard, sat Vera Rudinsky. Vera. In Russian, Faith. It was a grown person’s name, which explained why Vera had been so irritated by Slava’s childish pace cutting out paper eggplant for the supermarket. (Finally, she moved Slava to price tags and took cutting out for herself.) An adult in a child—she had been thin as a steeple, her face blue with pallor, as if life had breathed into her only once—Vera was serious, like Slava’s grandmother. Verochka, Verusha—everyone called her by diminutives as if to rub out the age from her name. Ve-ra: the lips shy, then exhaling in wonder. Vera—a wife’s name.

“But Slava could not find that girl in the person who sat across from him, his first sighting in a decade. Little Vera Rudinsky, studious stork, had been replaced by a bronco with long nails and wild hair, the eyes of a hunter for a husband in the Russian classifieds (as Mama looked over her shoulder), though underneath the thick layer of blush on her face, Slava could still make out the unexpectedly felicitous result of Garik and Lyuba Rudinsky, two penguins, mixing genes on some Crimean beach a quarter century earlier.”

In brilliant craft-of-fiction form, Vera proves not to conform to Slava’s initial impressions. Or rather, she is more than these impressions, and she often has the upper hand with Slava.

The book is full of writerly pleasures—darkly funny and evocative figurative language, little metafictional nods when characters comment on the craft of writing itself, section breaks that burst cleanly through time with delightful, explanation-skipping directness. But all this nerdy stuff aside, it’s just a great read.